HOUSTON (June 4, 2021) – Jurassic Quest, the nation’s largest and most realistic dinosaur adventure, will team up with the Ryan Seacrest Foundation to bring exclusive dinosaur-themed experiences to children at pediatric hospitals throughout the country.

“Jurassic Quest provides a one-of-a-kind experience for children and families; it’s an instant homerun for kids everywhere. With both of our entities at the crossroads of entertainment and education, we’re excited to partner and bring these experiences to our 11Seacrest Studios in children’s hospitals across the nation,” said Meredith Seacrest Leach, Executive Director and COO of the Ryan Seacrest Foundation.

Since Jurassic Quest opened in 2013, it has provided special programs to tens of thousands of children and their families, allowing them to build epic memories through pro bono collaborations with community organizations such as schools, hospitals and non-profits.

“Bringing the delight and amazement of the Jurassic Quest experience to kids and their families who wouldn’t normally be able to attend our events due to physical or financial constraints has always been a leading part of our mission. We are incredibly excited to partner with the Ryan Seacrest Foundation to bring memories of a lifetime with dino content created exclusively for the special children and families they reach and serve across the country, as well as funds to support its important mission,” said Jurassic Quest CEO Adam Friedman.
‍ 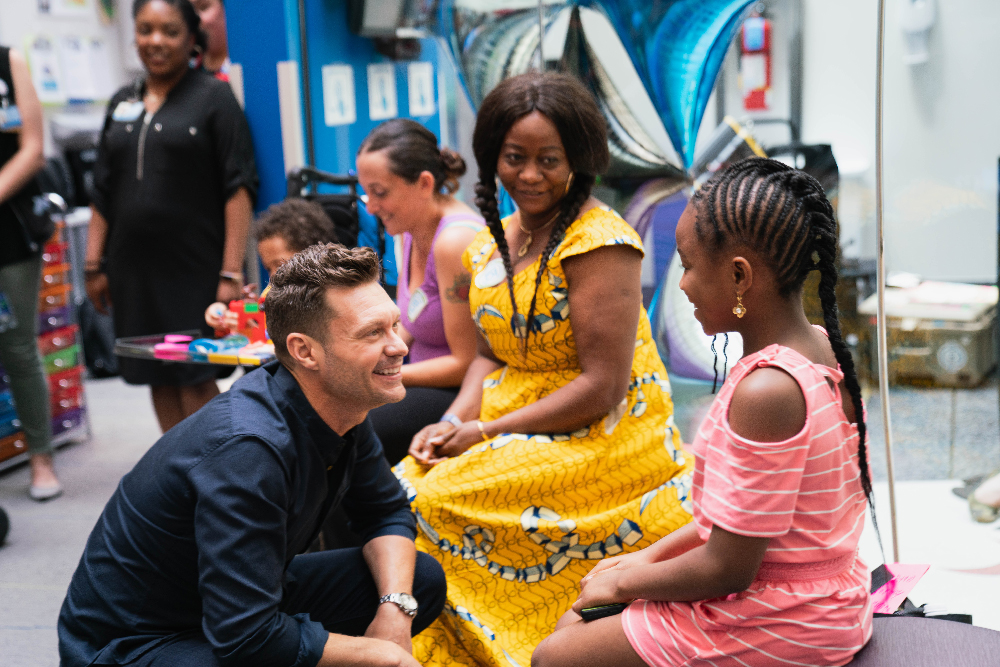 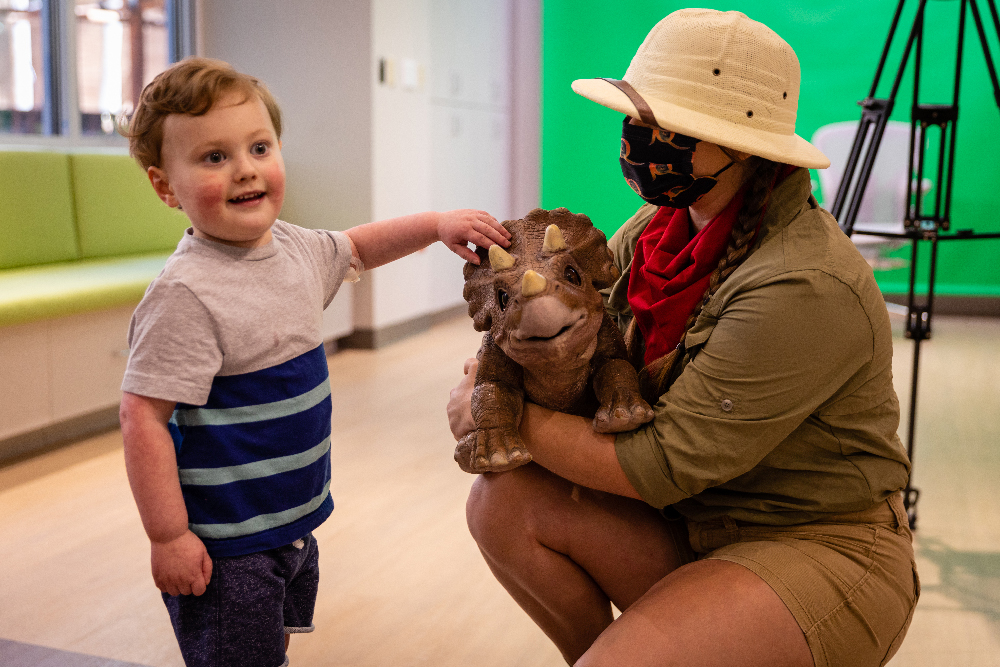 ‍ABOUT JURASSIC QUEST
‍Since 2013, Jurassic Quest has been touring epic dinosaur experiences treating millions of people across North America to an as-close-as-you-can-get look at the giants that ruled the Earth and sea millions of years ago. Jurassic Quest is the largest and most realistic dinosaur exhibition in North America. Developed with leading paleontologists, each of the 70+ dinosaurs has been painstakingly replicated in every detail including the most realistic likenesses, movement and sound. Whether their prehistoric counterpart had skin that was scaly, feathers or fur, Jurassic Quest has spared no expense in bringing the dinosaurs to life. Jurassic Quest produced 96 multi-day events in 34 states and Canada and sold over one million tickets in 2019, and has brought more than 2.5million fans a safe family adventure option since June 2020 via drive-thru experiences. For more information and tickets visit www.jurassicquest.com.